As the people of Osun State anticipate inauguration of Alhaji Isiaka Gboyega Oyetola as the new governor in November, analysis has shown that his acceptance speech to the people was entrenched with the verdict and victory narratives than informing the people of new programmes and opportunities.

Analysis reveals that the governor-elect believes that he won the election during the first ballot because “evidence and field reports, including signed result sheets, from our agents confirmed that we won outrightly.  However, as democrats, we accepted the verdict in good faith and prepared for the rerun.” According to him, his earlier victory was truncated with the declaration of the election as inconclusive. 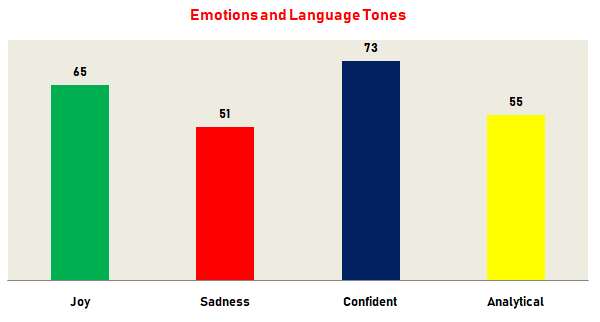 Having won the second ballot, the APC’s governor-elect describes the outcome as a victory for democracy, rule of law and due process. “It is a victory for the right of every citizen to participate in their own governance which democracy represents. The victory is an affirmation by the people of Osun in the APC government that has been on the saddle in the past eight years; and the acceptance of our ideology. It is a positive affirmation of our people-friendly policies and the way we have steered the ship of state, even under the most challenging circumstances. This is ultimately a victory for the people of Osun that have been given a voice and a hope of democratic and responsible leadership.”

The Independent National Electoral Commission, other political parties, APC members, President Muhammadu Buhari, Ogbeni Rauf Aregbesola, Senator Bola Ahmed Tinubu, Senator Iyiola Omisore and Vice President Yemi Osinbajo are the organisations and people Alhaji Oyetola appreciated in his speech. The party’s National Leader, Bola Ahmed Tinubu, was specially appreciated. “My immense gratitude goes to Asiwaju Bola Ahmed Tinubu, the leader of leaders, for his selflessness and absolute commitment to my election campaign and for giving his all.”
“I must thank also the coalition that emerged for the rerun, including Senator Iyiola Omisore of the Social Democratic Party (SDP) and Osun Alliance of Collaborating Political Parties (ACPP) that wholeheartedly endorsed and supported my candidature.”
In addition to accepting the verdict, victory and appreciating the key actors during the elections, the expectation is that the people of the State have right to know what the elected governor have for their future, reiterating what he said during campaign period.
He only emphasised his readiness to continue with the existing governance structure. “I am committing myself the more to the good governance of Osun and the welfare of the people. I will run an inclusive and participatory government. I will consult with the party, workers, communities, traditional rulers, the civil society and the people of the State in their heterogeneity. “I will engage the youth, tap into their ideas and enable them to unleash their creative energy in a positive way. I pledge to serve God and humanity and the people of Osun with my whole being, without prejudice to religion, ethnicity, race and ideology.” 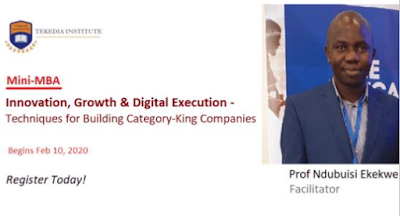 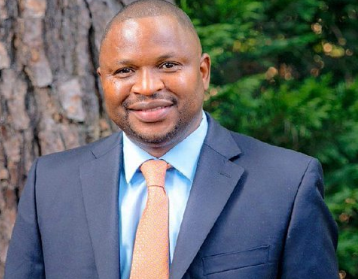 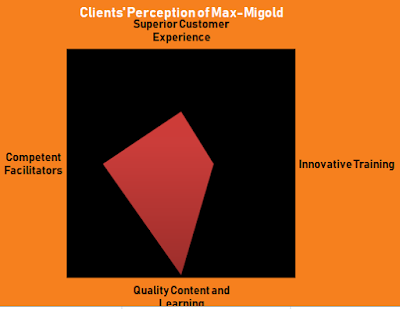 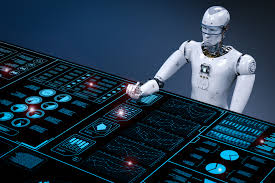