A new report from the Web of Science Group indicates that Professor Oye Gureje of the Department of Psychiatry, University of Ibadan  is the Most Influential Researcher in Nigeria in the year 2019. According to the report, Professor Gureje is one of the most cited researchers in the world during the year.
Check reveals that as of November 2019, Professor Gureje has published 18 articles in high impact journals including Nature. Analysis of 5 selected papers for 5 years shows that the University of Ibadan don and Director of World Health Organization Collaborating Centre for Research and Training in Mental Health, Neurosciences, Drug and Alcohol Abuse in the institution has been cited by several authors locally and internationally.
Beyond engaging in academic research, Professor Gureje has also expressed his views on issues of national importance. He recently faulted the Federal Road Safety Commission’s call for mandatory psychiatric tests for motorists caught driving against traffic and other road traffic offences in the country. He has also emphasised the place of the increasing rate of unemployment in depression and suicide attempt rate in the country. Farooq Keprogi The last few days have been of intense reactions from Nigerians and other nationals on the release of Omoyele Sowore and Sambo Dasuki. The duo had earlier been granted bail by Courts. Despite the judgements, they were kept in the custody of the Department of State Security (DSS) until 24th December, 2019. As the public analysts and ordinary citizens continue examining the forces that shaped their detention and eventual release, Infoprations examines the consequences of the information published by Farooq Adamu Kperogi, a Nigerian academic, media scholar, public speaker and newspaper columnist, alleging the secret killing of Sambo Dasuki. Information has it that Sambo Dasuki is a retired Nigerian Army Colonel and former National Security Adviser to the former President of Nigeria, Goodluck Ebele Jonathan. He was appointed NSA on June 22, 2012, following the removal of General Owoye Andrew Azazi. In 2015, Colonel Dasuki was arrested over $2bn arms fraud and accu

The Place of IM in Talents Retainership in Nigerian FM Industry

The facility management industry is one of the industries that requires two or more professionals converge before a sustainable solution could be delivered. It is an industry that needs aggregation of professionals in almost all the sectors within the built industry. No doubt, talents are scare, especially those needed for technical and operational activities. The scarcity and skilled employees are part of the risks identified by Infoprations for 2019 fiscal year. According to the analysis, key players in the industry are likely to lose their trained staff to the new FM companies that would be established in 2019. Analysis also notes that knowledge-workers will play crucial roles in quality and sustainable solutions individuals and businesses will demand during the year. In addition to the solutions proffered based on the analysis, it is appropriate that FM companies in Nigeria revisit their talent retention strategy. There is a need to align the business goals with TRS to e 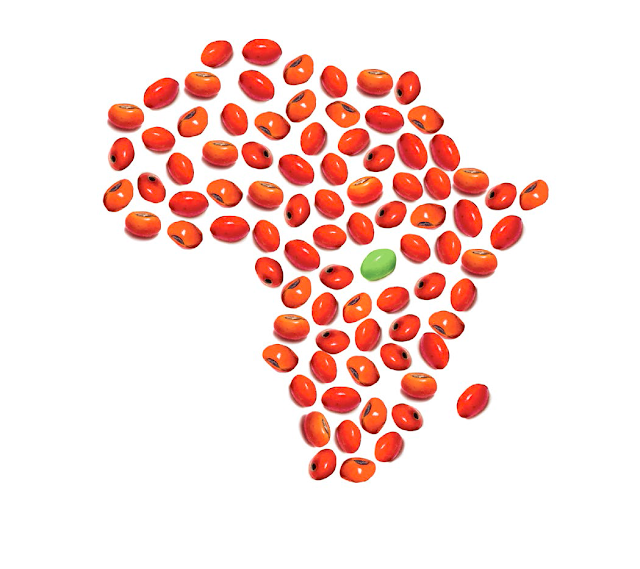 In the previous piece, the argument was that a lack of adequate financing or access to funds by the prospective homeowners and developers are impacting the provision of affordable houses in Ghana, Kenya and Nigeria. This made bridging the housing deficit in the three countries unrealisable in 2018. Finding lasting solutions to the problems, governments in collaboration with other stakeholders made concerted efforts in 2018. In her 2018 budget, the Ghanaian government pledged to establish a National Mortgage and Housing Finance Scheme. The government also changed Ghana Home Loans to Ghana Home Loan Bank, with a view of expanding the agency scope and functions towards affordable housing provision in the country. The real estate and property development sectors were boosted by the World Bank and African Development Bank’s loan. The International Bank gave $34 million to help the country in resolving lingering land crisis in regions and cities. The $15 million received from the Afri 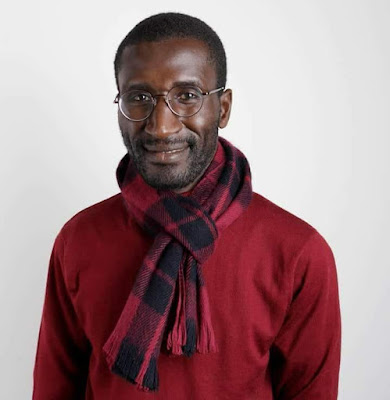 Prince Bubacarr Aminata Sankanu, The Gambia’s film industry pioneer, has told Infoprations that The Gambia is now a free country where films could be produced after the exit of the ex-dictator, President Yahya Jammeh who was rejected through ballots during 2016 presidential election, for local and global audience. In an exclusive interview a while ago with Infoprations , Prince Sankanu expressed his happiness that Gambians eventually get rid of the former dictator who made production of films by local artistes almost impossible during his regime. Prince Sankanu says: “I feel highly elated and optimistic that after 22 years of dictatorship, we as a country of just two (2) million inhabitants can start enjoying our basic and fundamentally human rights without fear and threats.” He points out that “Under the Jammeh dictatorship, we could not make quality films but within the first 12 months of the new Gambian political dispensation under President Adama Barrow, I have been ab